Bigger is Not
necessarily better

Contact us today if you want to learn more or wish to connect with a soccer magazine publisher. 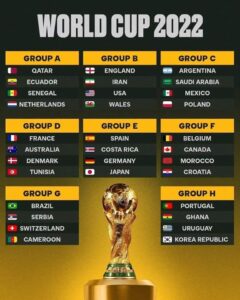 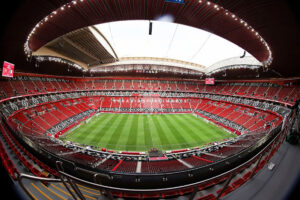 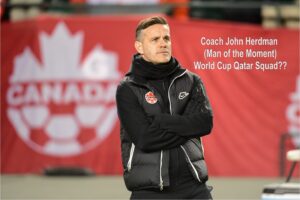 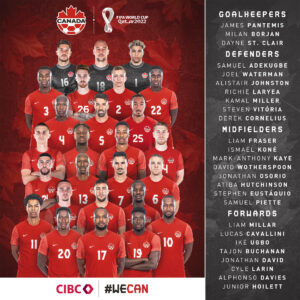 ONE GAME AT A TIME

We’ve Got It Covered!! 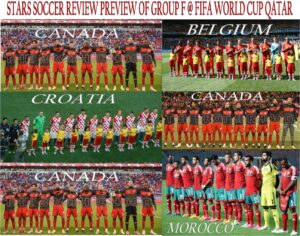 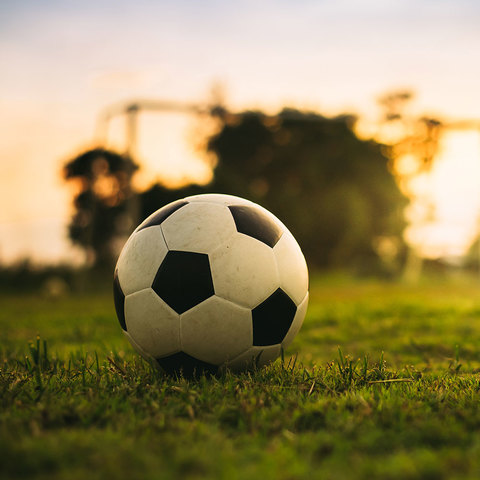 Follow our coverage of the world cup qualifiers from every region. 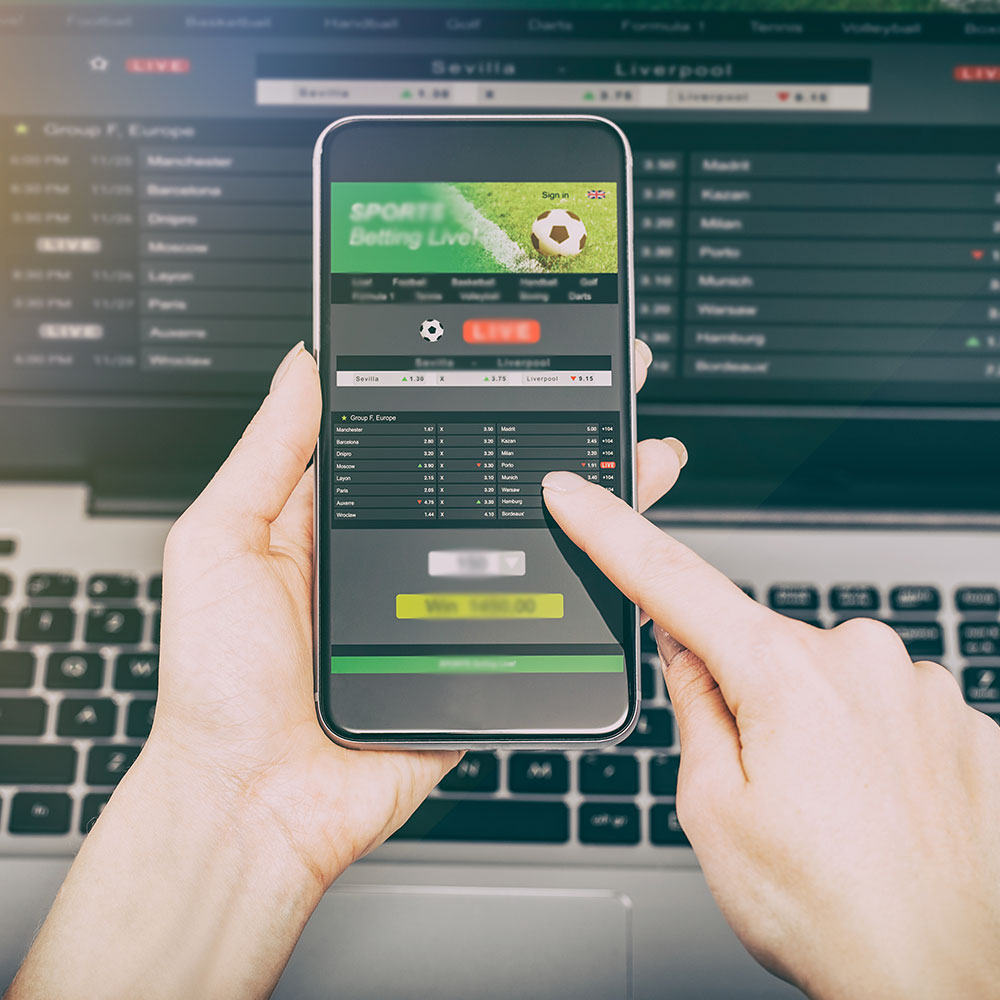 People depend on us to bring them up to date with the pros and cons of Football and the ins and outs of Soccer in the region. 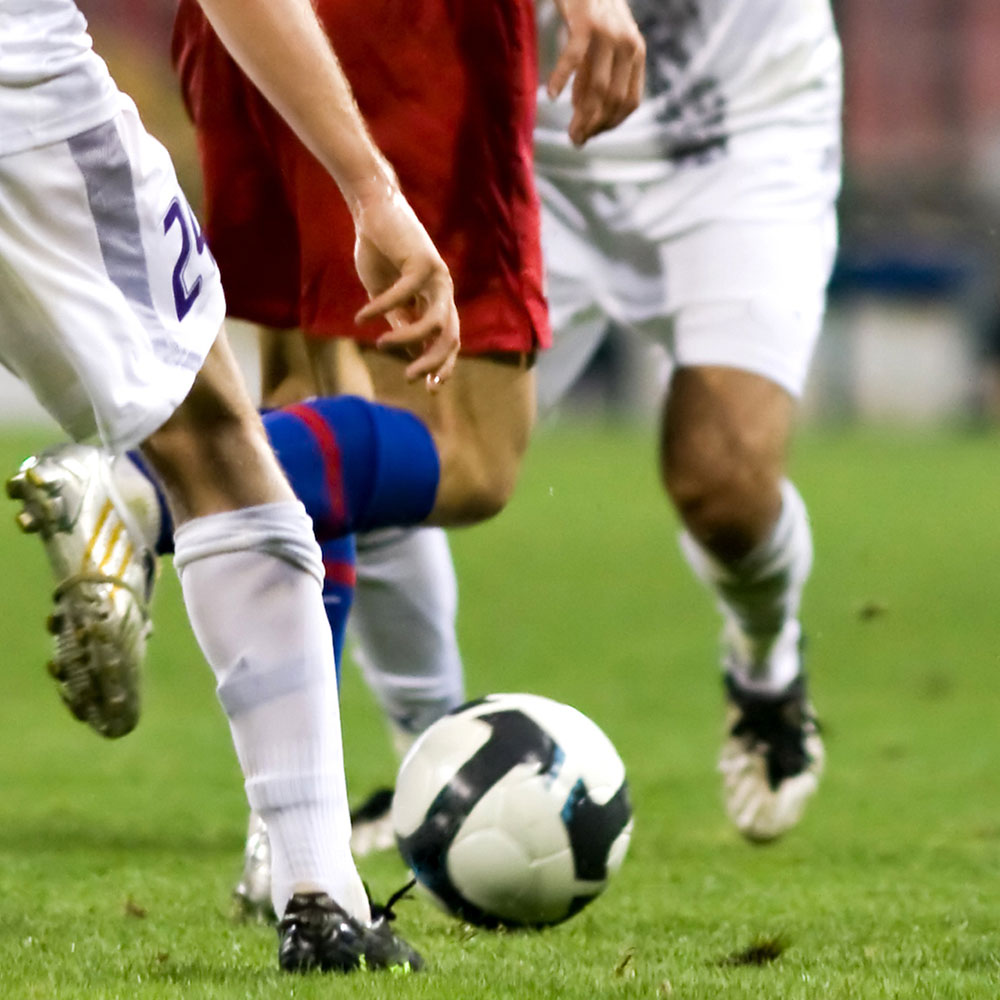 By a Leading Sports Magazine Publisher

Caribbean Stars Inc has been a trusted sports magazine publisher in Toronto, ON since 2007. 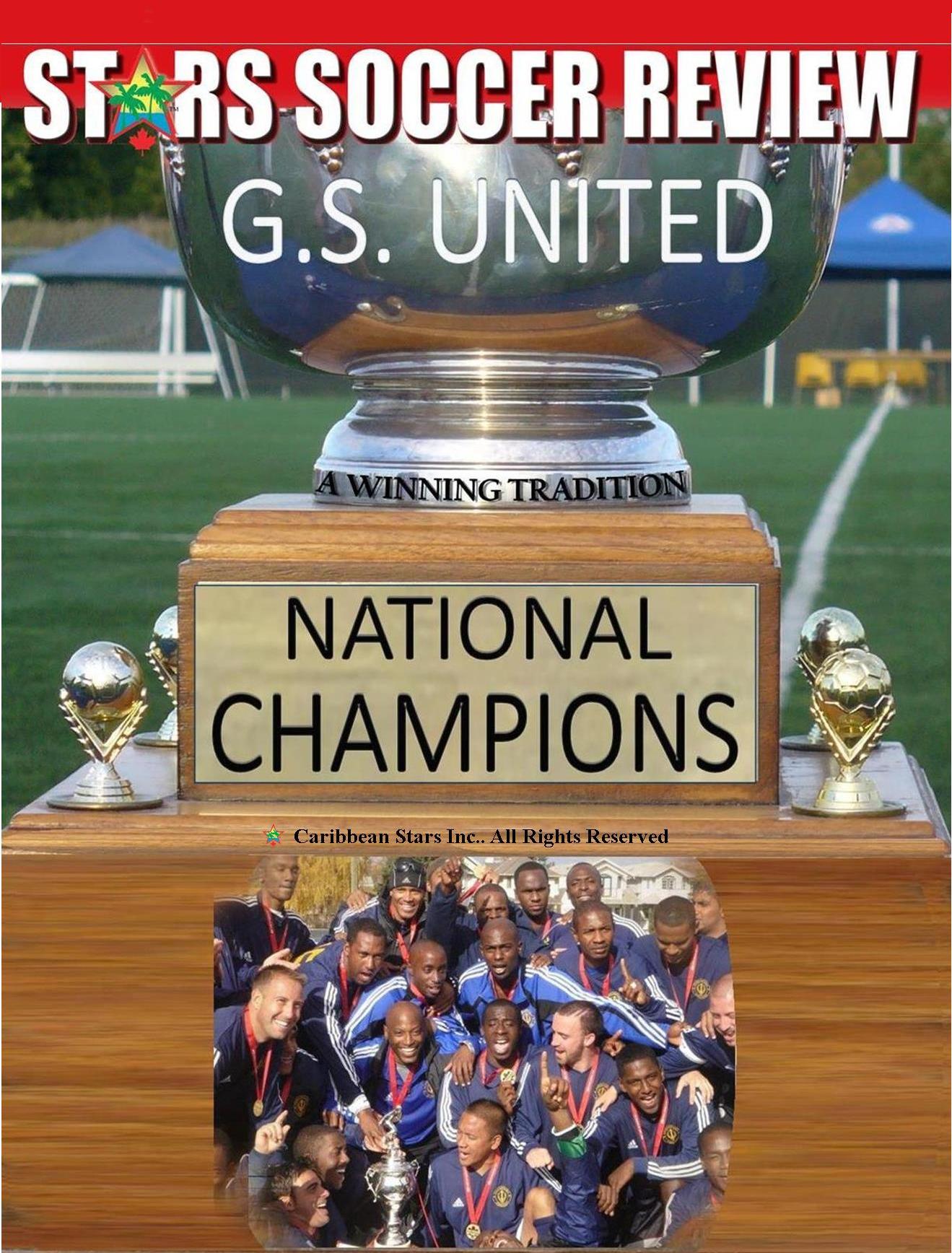 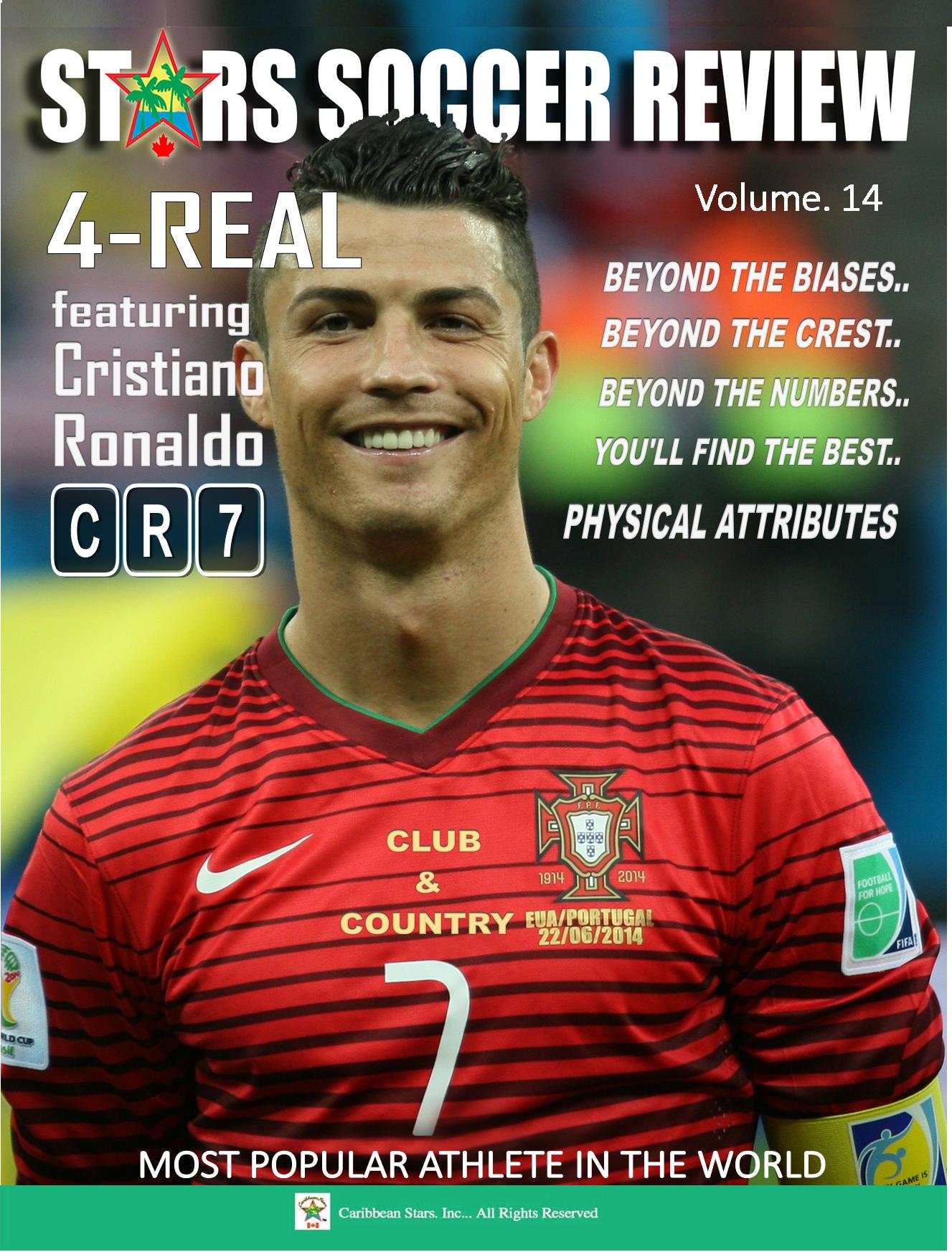 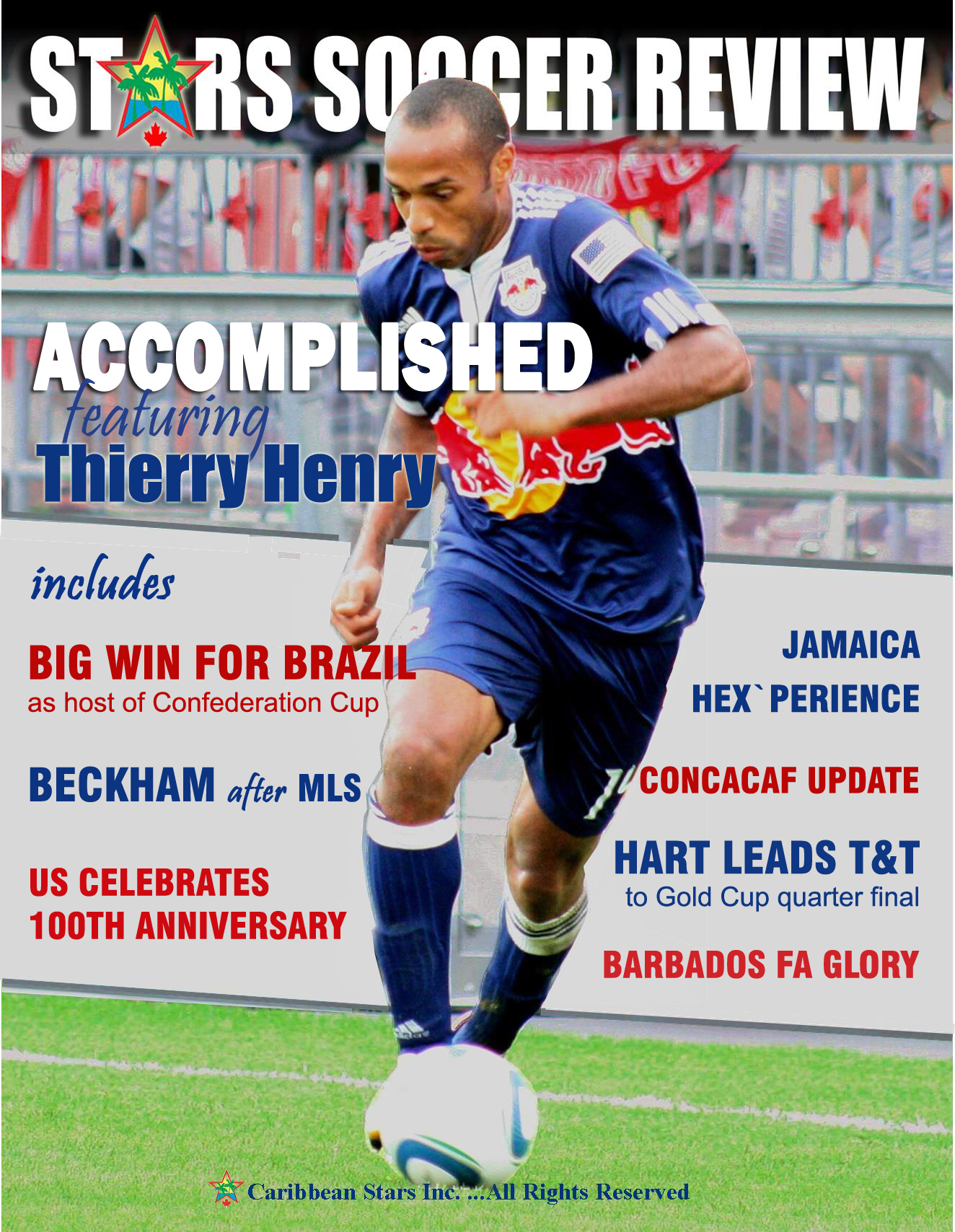 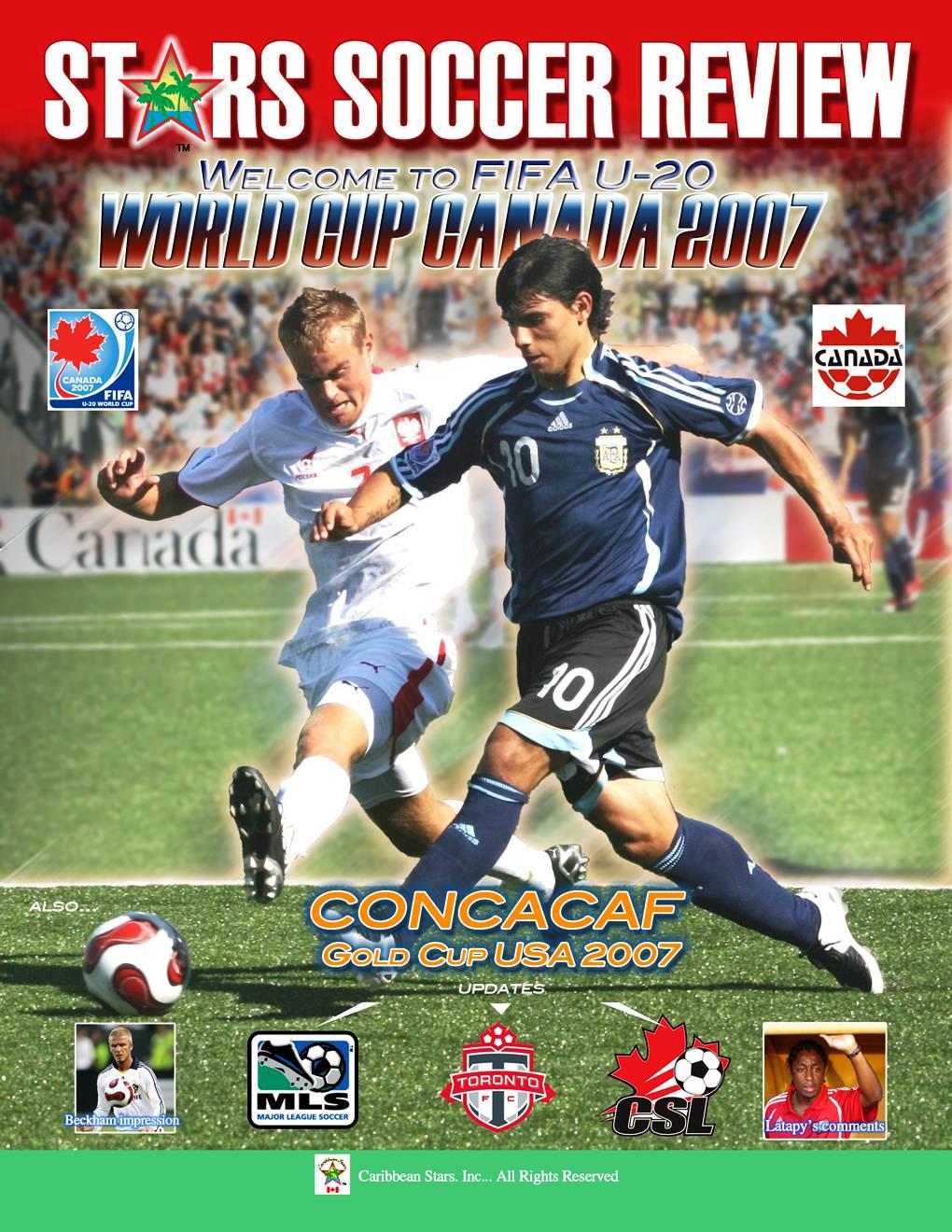 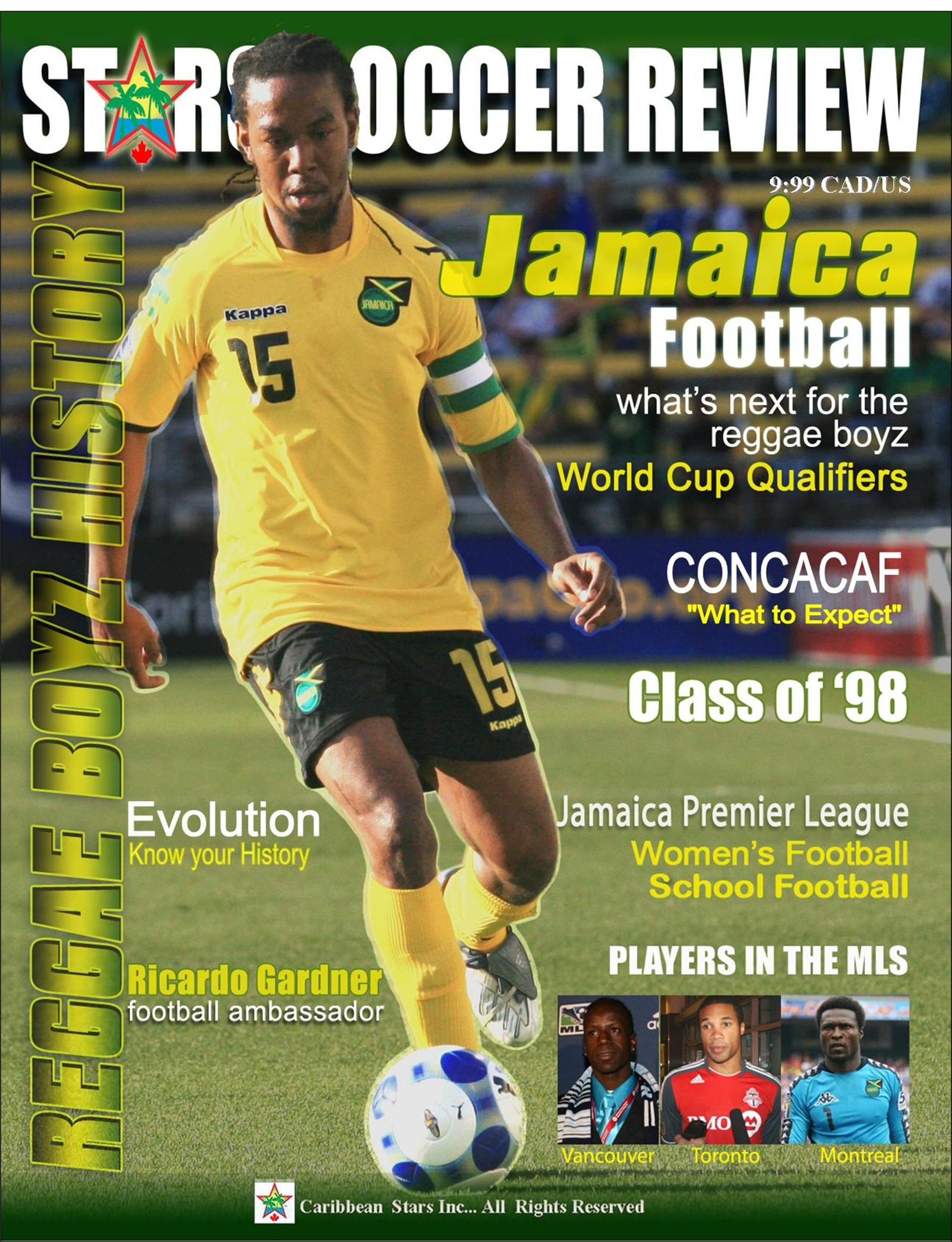 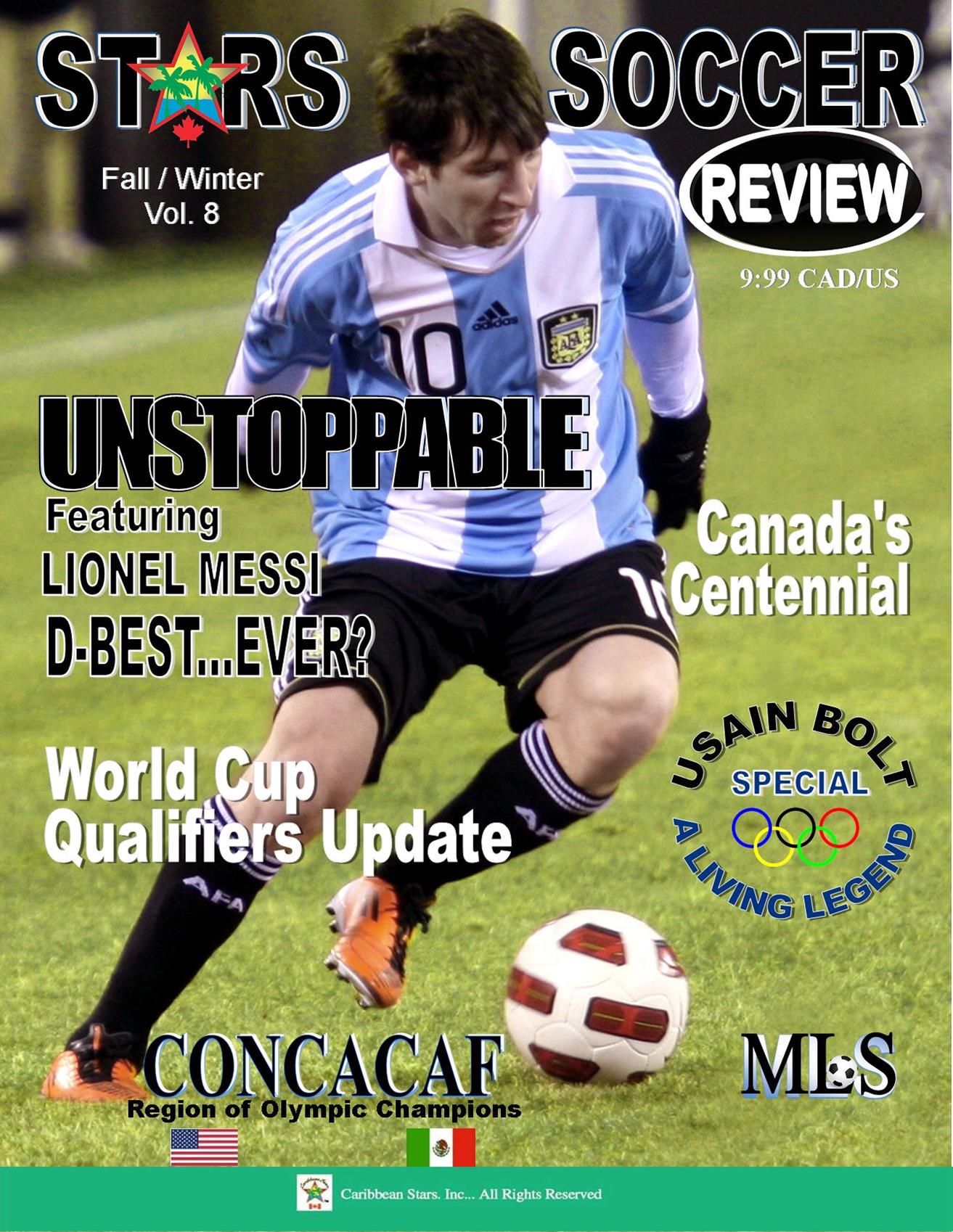 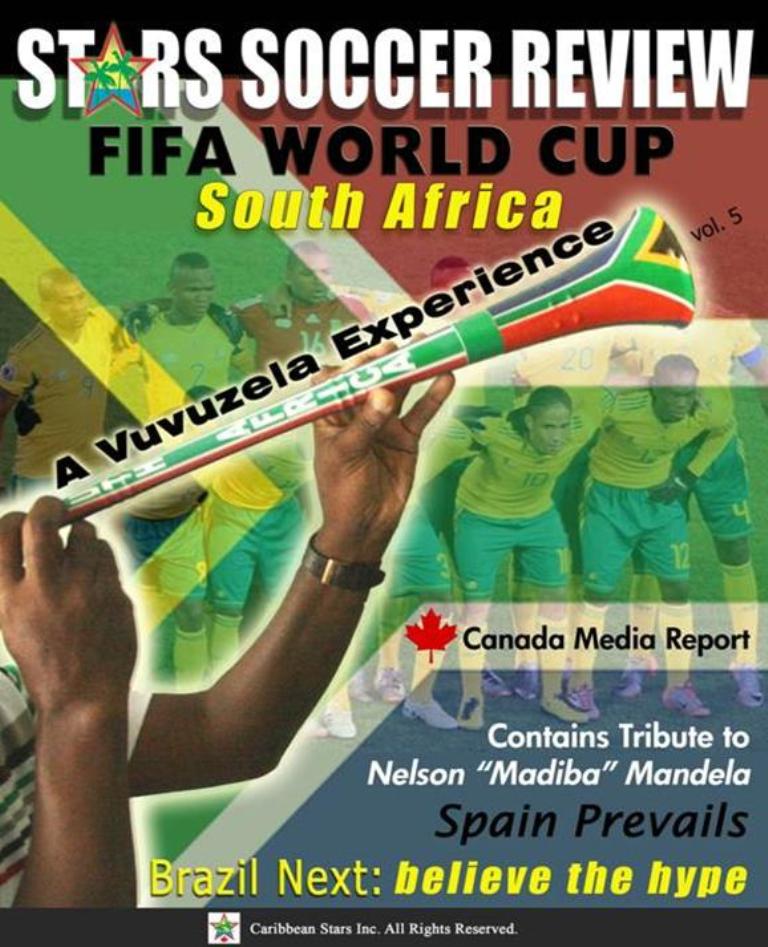 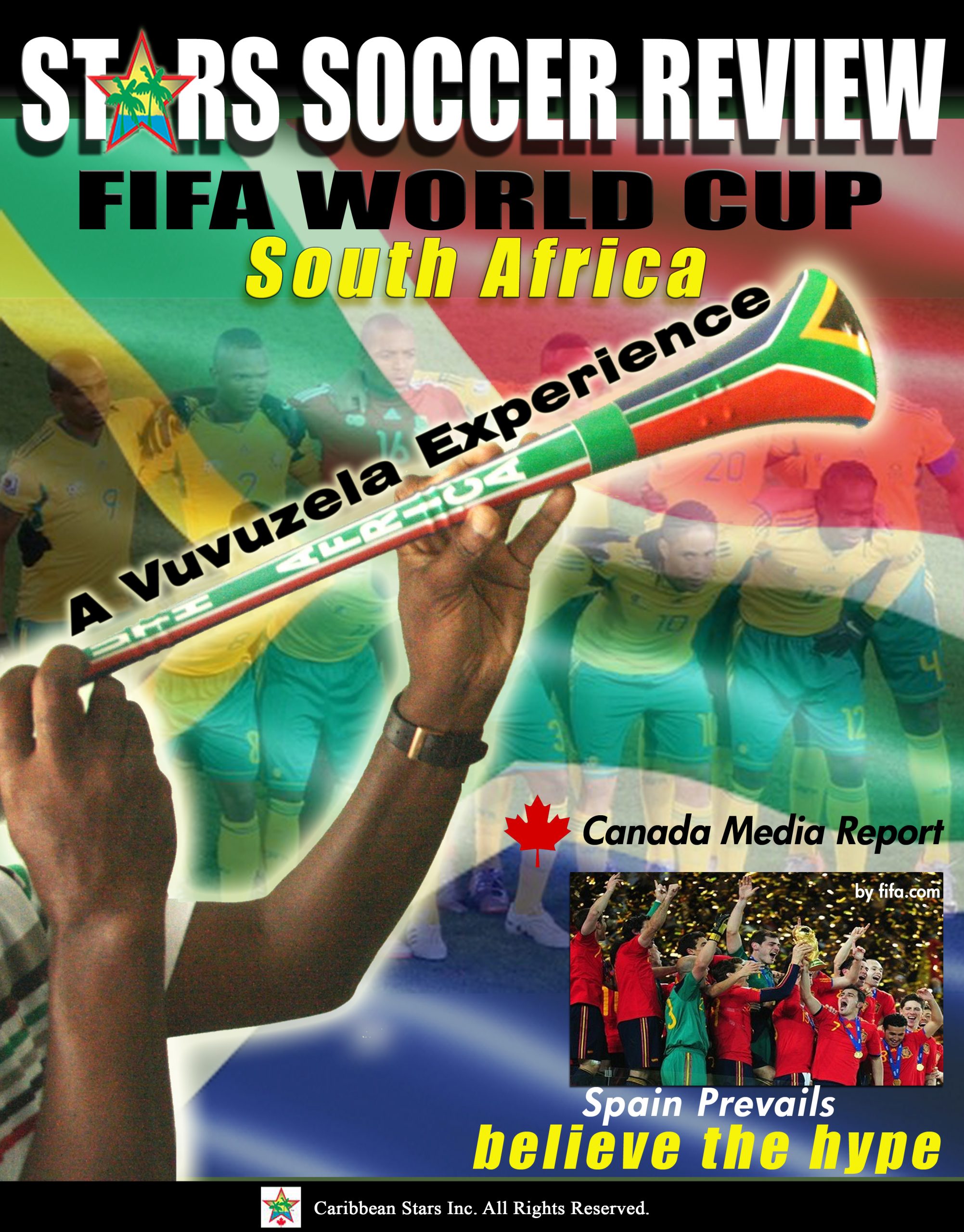 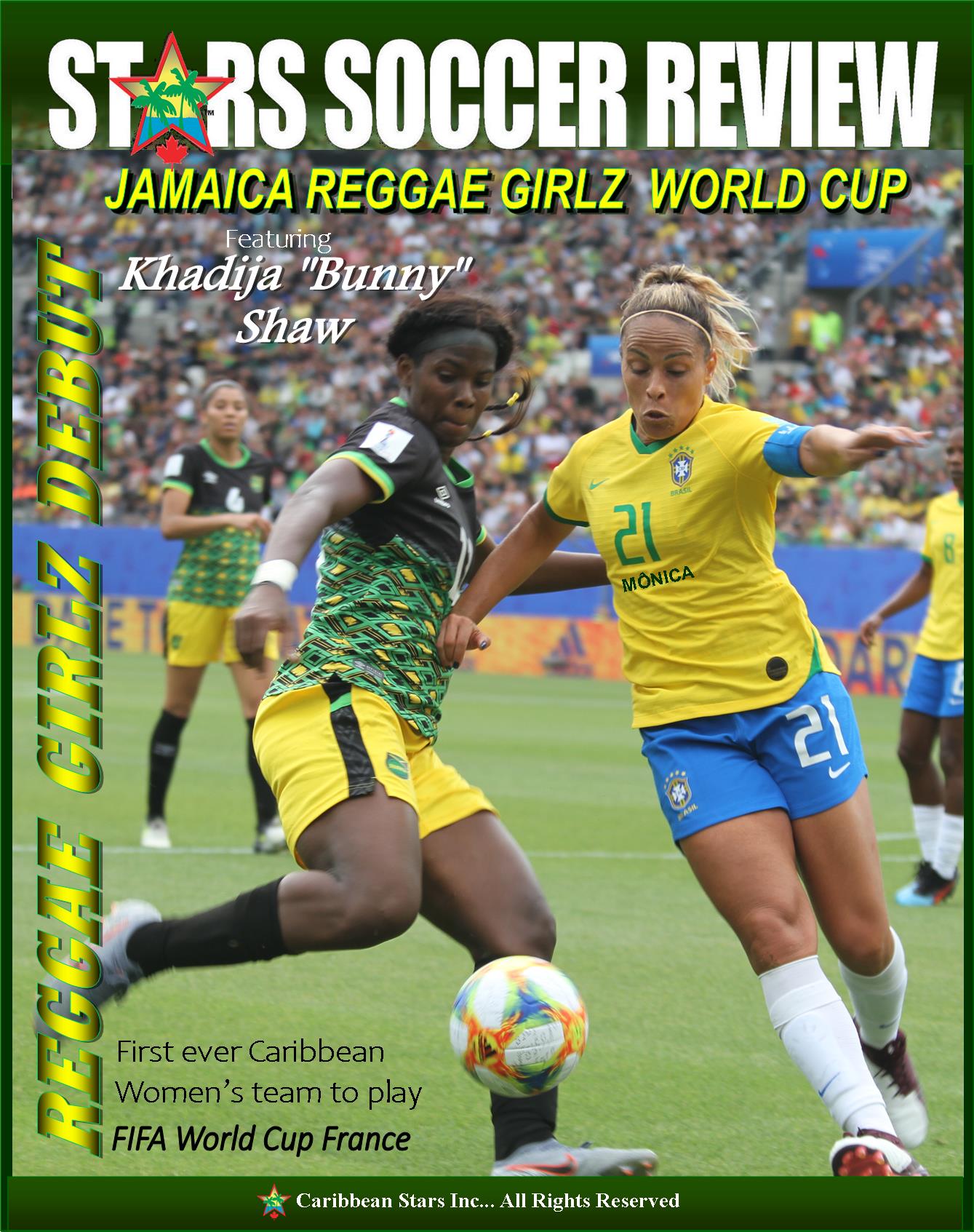 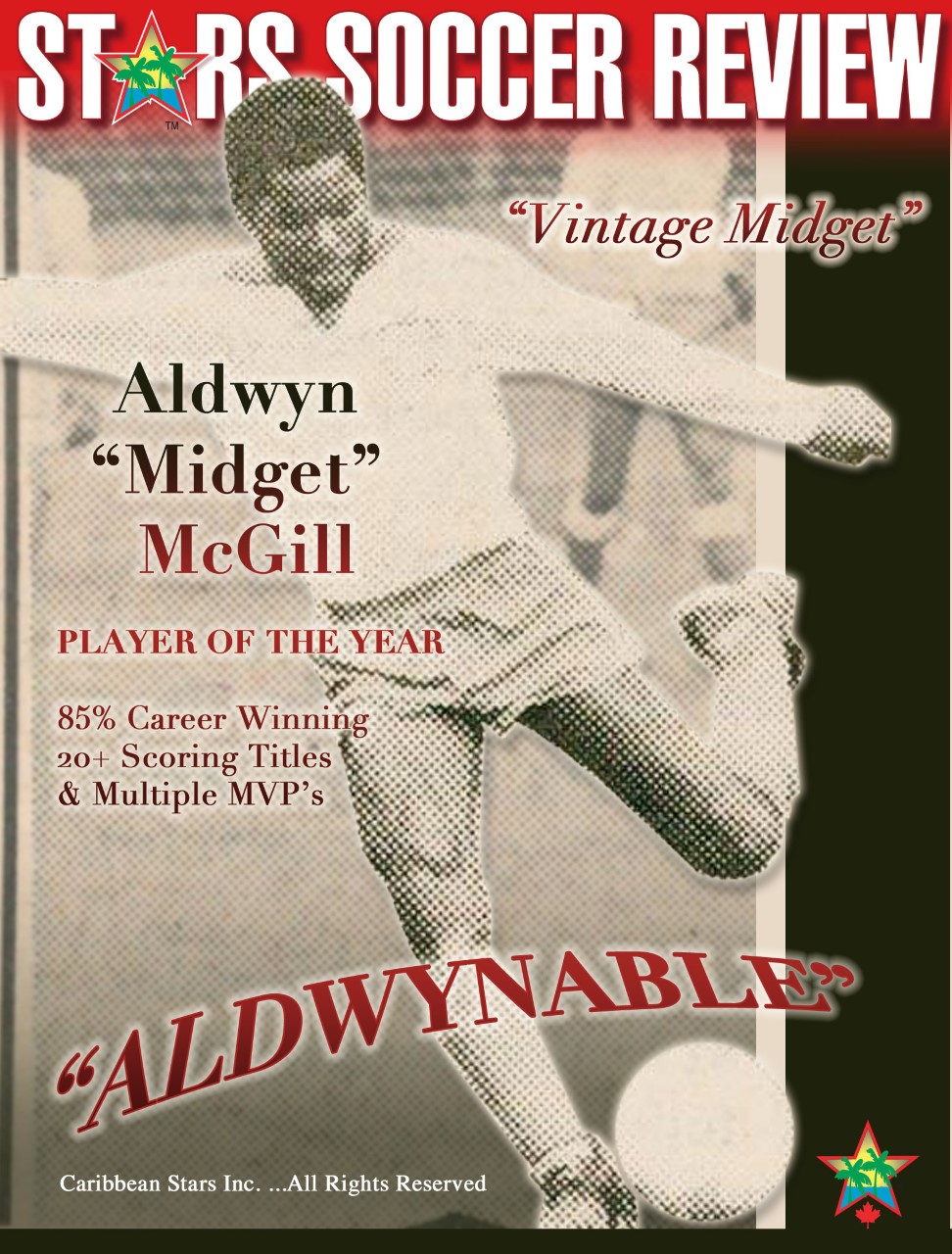 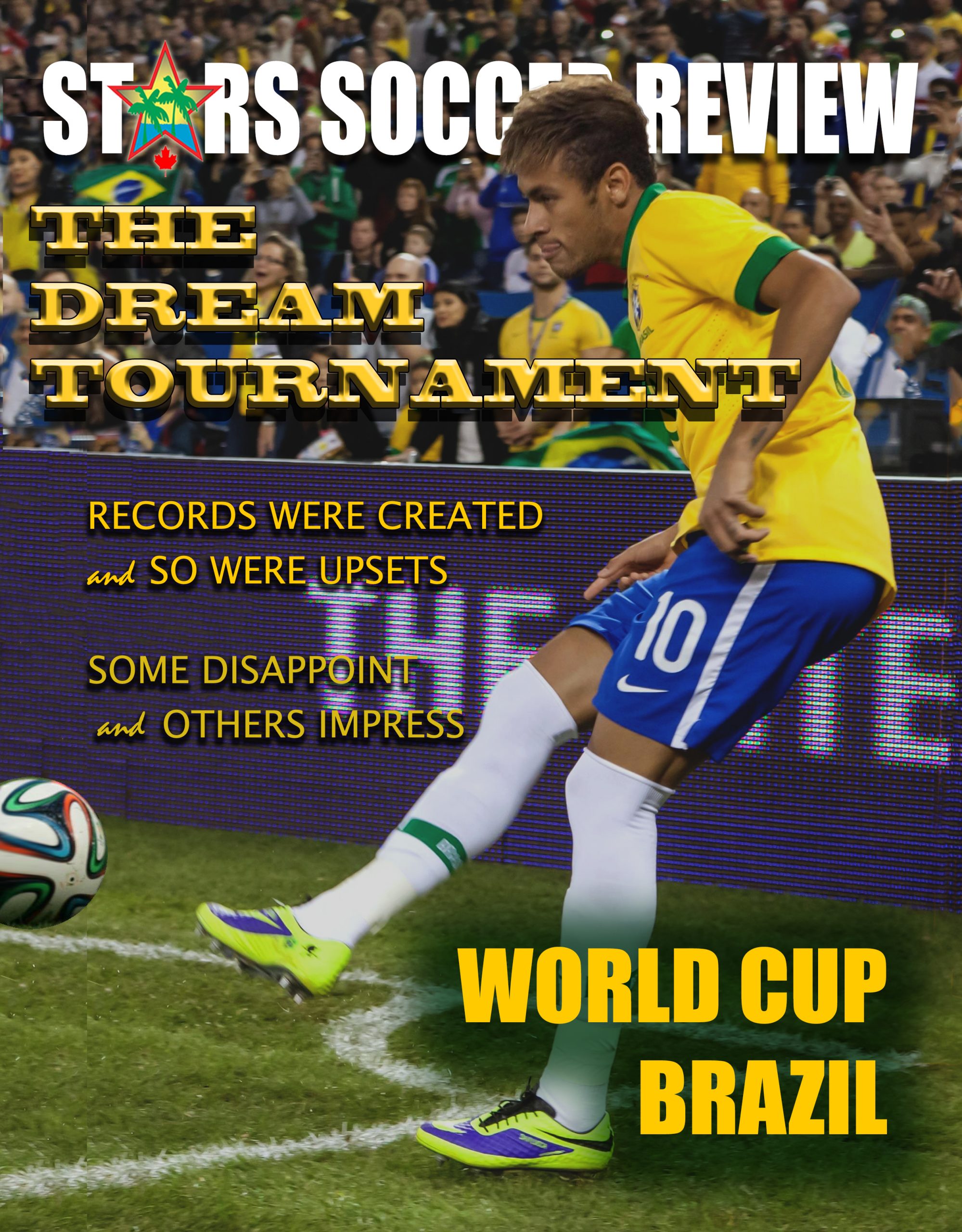 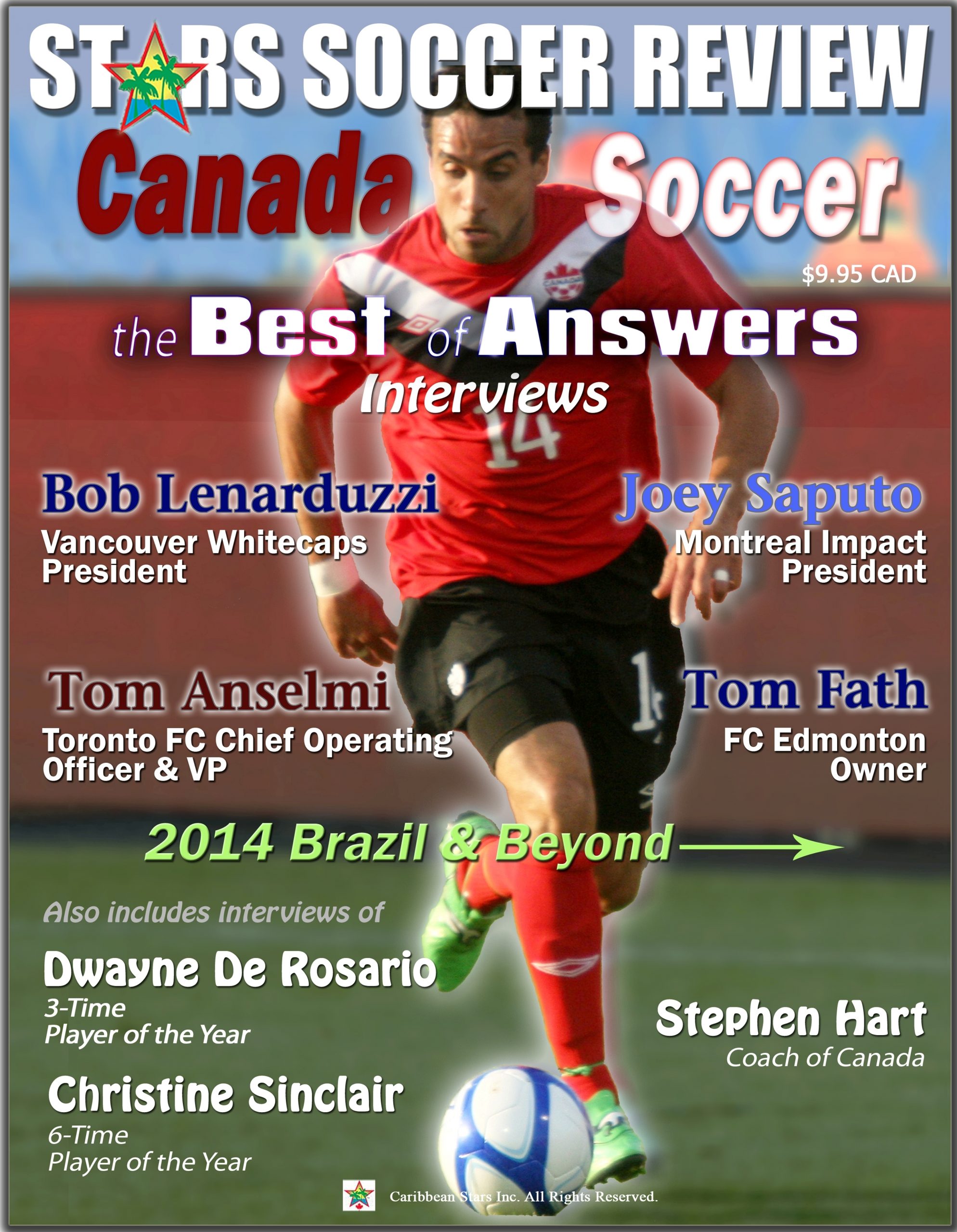 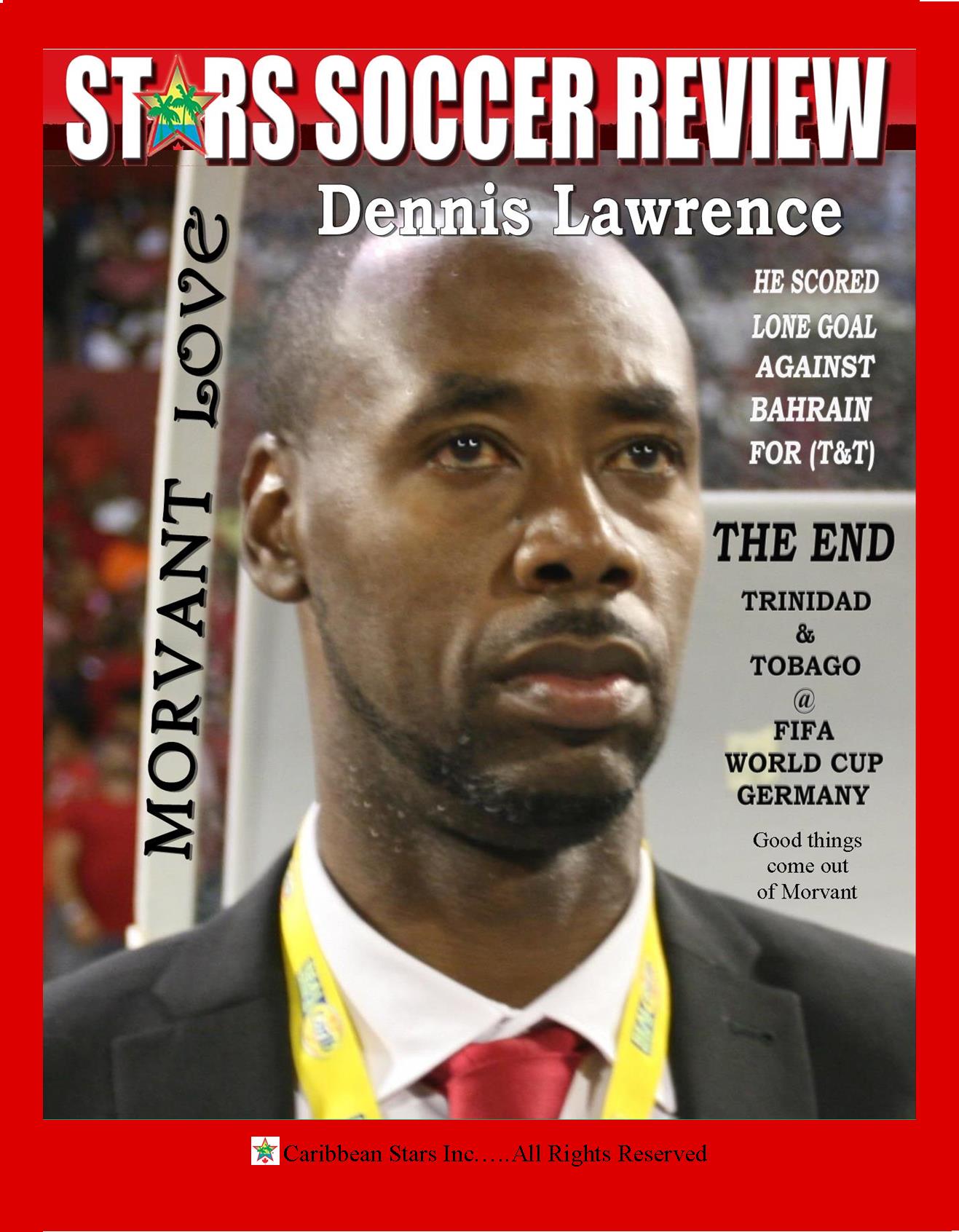 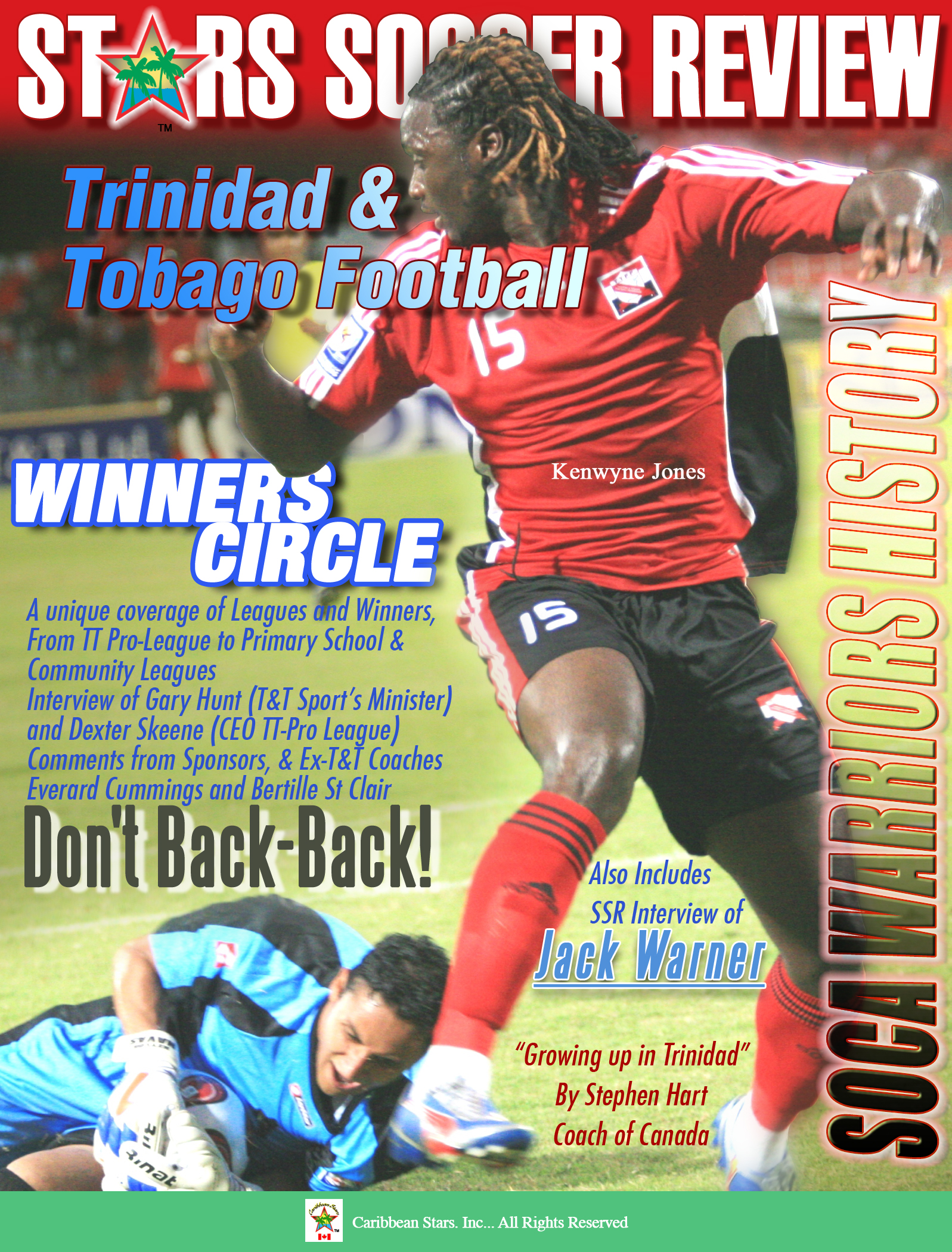 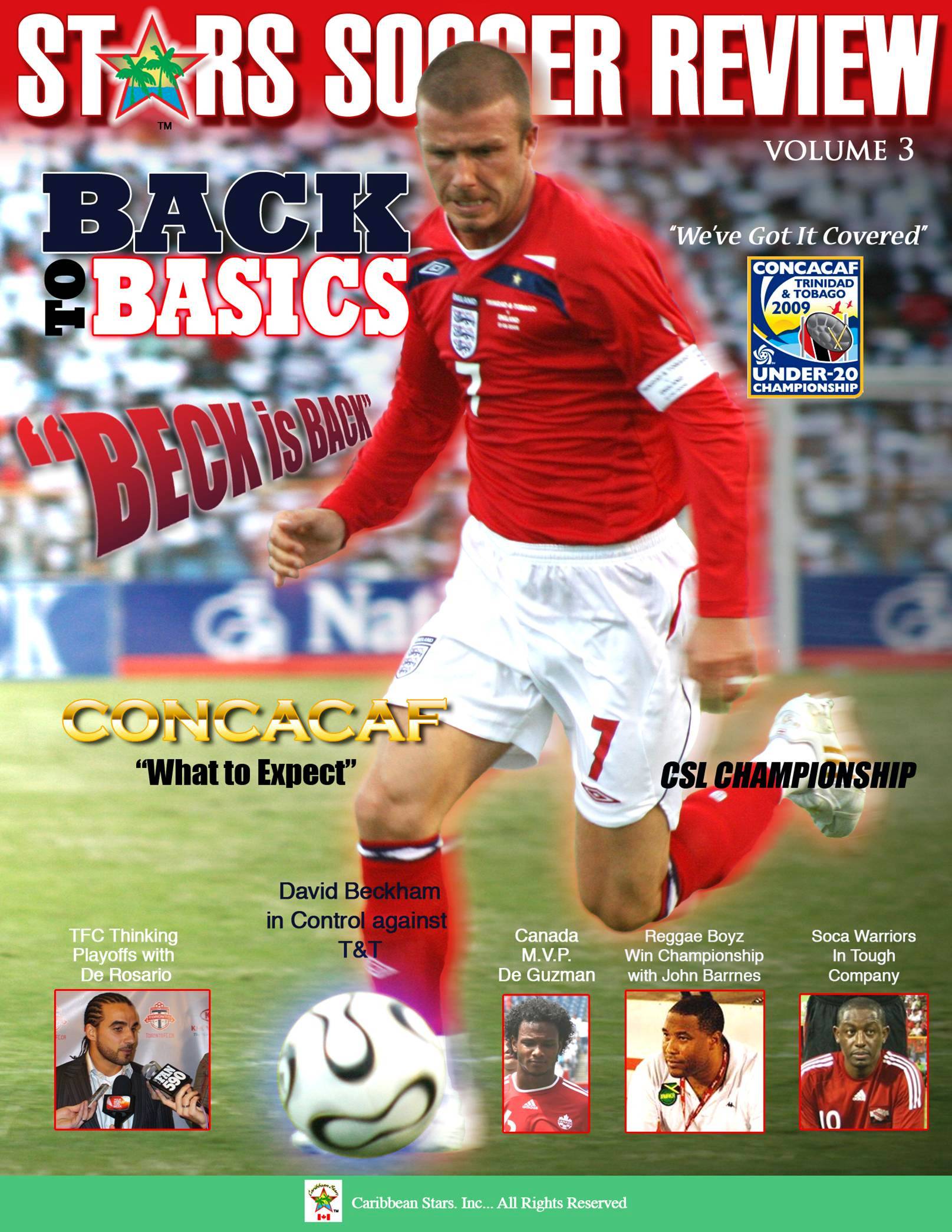 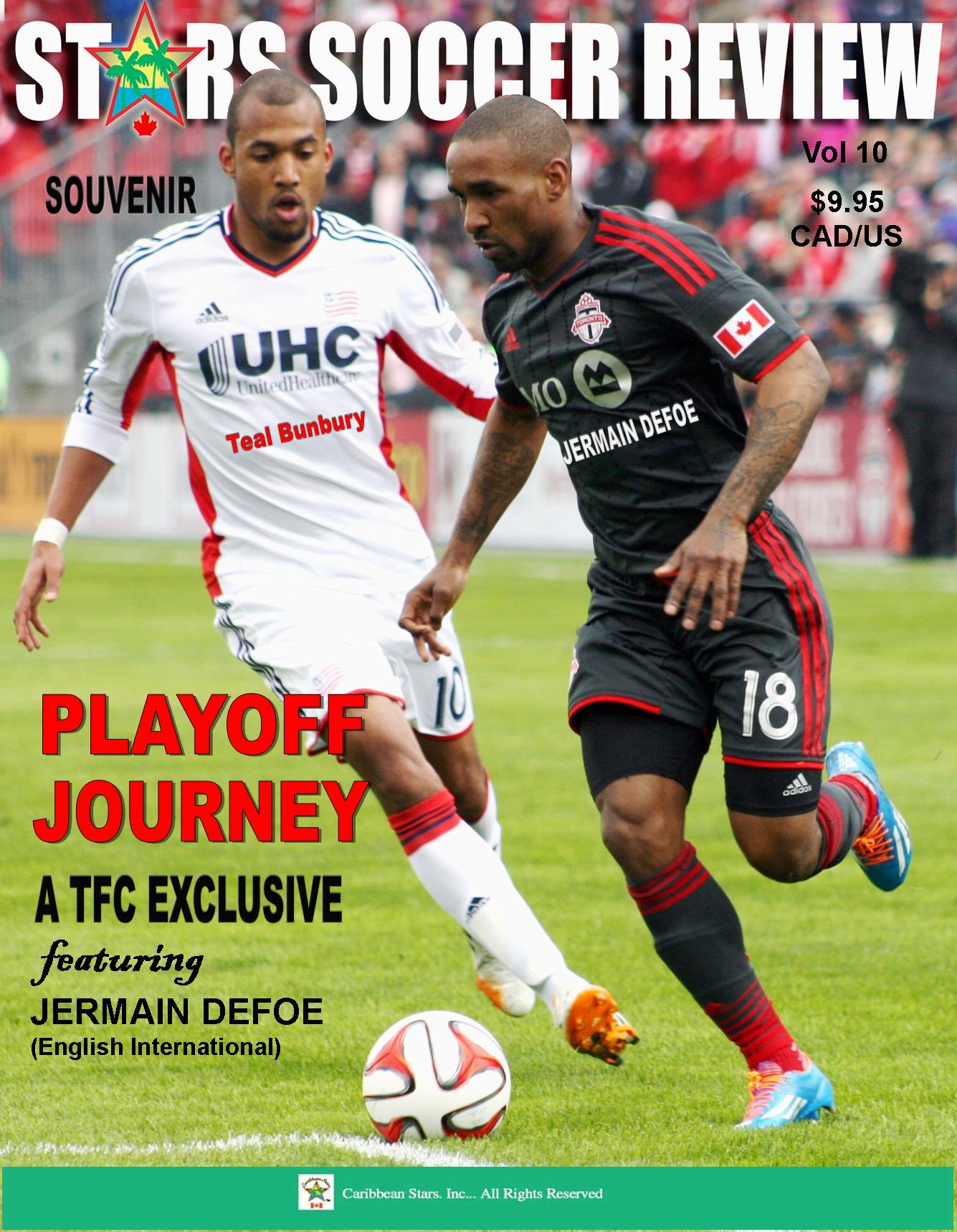 Stars Soccer Review is a high-quality soccer magazine that is produced in electronic and printed format. The magazine was launched in May 2007 and distributed out of Toronto, Canada by Caribbean Stars Inc.

The FIFA World Cup kicks off at Al Bayt Stadium in Al Khor, Qatar, on Sunday, November 20th, with the opening ceremony followed by the host Qatar playing against Ecuador. The exciting news for Canadian fans is that after a 36-year absence, Canada will be one of the 32 teams competing for the Cup. The FIFA World Cup is the biggest sporting event in the world, and while there are always skeptics, the Qatar world cup is expected to be the best edition of the tournament. From a media standpoint, the world cup in Qatar promises to be quite an adventure since the infrastructure caters for travel to the seven stadiums, and the media is presented with a daily offering of two games out of the four being played at the group stage. Canada is in Group F with Belgium, Croatia, and Morocco, and as the lowest seed in the group, the team has a chance to become the story of the world cup. Canada meets Belgium on Wednesday, November 23rd, Croatia on November 27th, and Morocco on December 1st. And with the top two teams advancing to the Round of 16 knockout stage, all eyes will be on Canada as the Cinderella team. Canada seems ripe and ready to perform at this tournament despite several anxious moments heading into the tournament when player injuries were of huge concern.

However, all is well that ends well since the key players regained fitness and were named to the 26-man world cup squad. Canada will have to perform with the same underdog mindset as the CONCACAF world cup qualifying octagonal tournament, where they defeated higher ranked teams such as Mexico, USA, and Costa Rica. And while a Concacaf tournament is not the same as a FIFA World Cup, defying odds at any level is a great confidence builder, especially when Canada lacks the world cup experience. However, Coach Herdman and his staff have defied the odds and can certainly reinforce the belief that their world cup mission can be accomplished. Let’s not be fooled; Canada is up against a heavily favoured Belgium team that has a ton of talent with world cup experience and depth at all positions. Canada, on the other hand, can have a neutralizing effect if its youth and team speed work in coordination with an effective game plan. Canada has experienced players who play in the big leagues in Europe. Still, it is a fact that there is no league level compared to the world cup, where positional play (shape) and assignment protocol are at a premium. There is no doubt that Belgium will accept nothing less than a 3-goal margin win without conceding a goal against Canada. Still, Canada coach Herdman should be able to put together an effective game plan against Belgium. Canada’s second game against Croatia will, for the most part, be played at a high-intensity base on the prospects of advancing and/or elimination. It is at this juncture where, surprisingly, most coaches are willing to answer post-game questions about their team winning ugly. With all things considered, Croatia could be the toughest opponent Canada may face in the group based on their experience, physicality, and attention to detail. However, as an older team, there is no doubt that a Canada win over Croatia is more realistic than against Belgium solely because of Belgium’s offensive firepower. Another concern in the Croatia match is that Canada has not felt the pressure of an elimination match since the semi-final loss in overtime against Mexico at the CONCACAF Gold Cup, and the Croatia game will be a pressure cooker. That is not to say that Croatia will not be under pressure, irrespective of the result of their first match against Morocco, but it is a game that can change the fortunes of a team. Around the second game of the tournament, the cream rises, and goal differences and head-to-head tiebreakers become backbreakers. Canada’s third game against Morocco should be a dandy since it might be the last chance for either team to win and advance to the Round of 16. It could also be the last opportunity for each team to get off the mark in terms of scoring and/ or gaining points. Coach Herdman has proven to be one of the best in preparing his team, and it may be that he is anticipating gaining at least a point against Belgium and Croatia with hopes of posting a win against Morocco to advance to the Round of 16.

Learn About Soccer From Us

Do you wish to learn more about soccer? You have come to the right place. Follow our incredible soccer evolution from Caribbean Stars Soccer Club to a news and sports portal that evolved into the most entertaining and colourful soccer magazine on the global market. Check out previous editions of our magazine to see where we can assist. If you are a national association, club, player, or parent interested in promoting and marketing your product, you may want to reach out to us via phone, fax, or email. We hope to hear from you!

Talk to President of Soccer Magazine 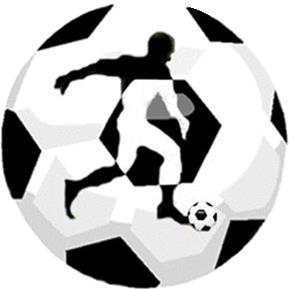